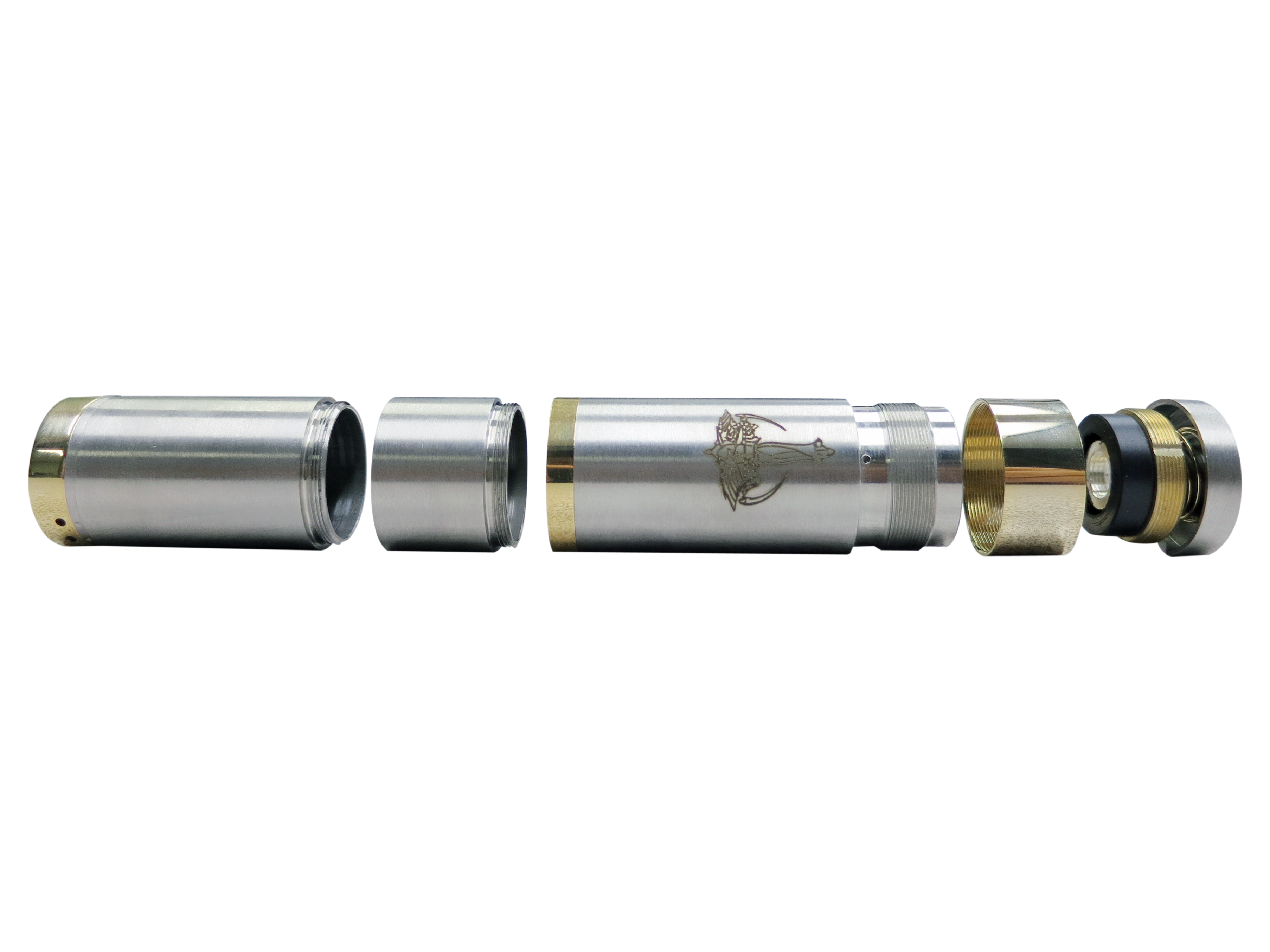 This summarizes a presentation by Dr. Lynne Dawkins at the University of East London on July 3, 2013, entitled “Electronic Cigarettes: What We Know So Far.”

Dr. Lynne Dawkins is an Experimental Psychologist at the University of East London, and has more than 15 years of experience researching tobacco, nicotine delivery, and electronic cigarette use by new and experienced vapers. Dr. Dawkins is the leader of the Drugs and Addictive Behaviours Research Group at UEL, and is considered on of the UK’s leading authorities on e-cigarettes. She has published many papers on e-cigarette use, effects, and nicotine delivery, and has shared her research at academic conferences and in public lectures.  The full video of this lecture can be viewed here. The presentation slides can be viewed here.

Current Use of E-Cigarettes:

Why Do People Use E-Cigarettes?

Why do most attempts to quit end in failure?

Some of the most common reasons include:

Survey of Smokers Who Purchased an E-Cigarette:

Study of 40 Smokers Not Willing to Quit: