Could eCigs Save Government Billions in Health Care Costs 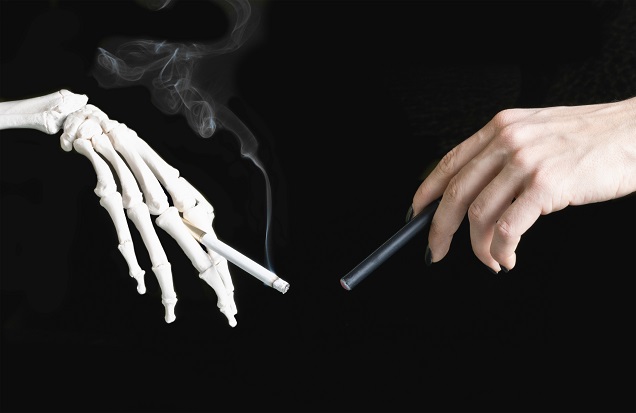 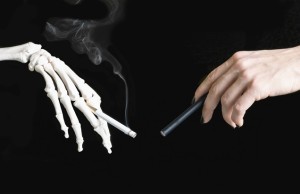 A new report  based around state budgets suggests electronic cigarettes have the potential to save billions upon billions of dollars in Medicaid expenses regarding traditional “analog” cigarette smoking  by Americans .  The United States CDC states that the expenses of direct medical care as a result of traditional smoking is around $170 billion dollars.

J. Scott Moody, chief economist of State Budget Solutions, theorizes that instead of using traditional smoking cessation programs, Medicaid cold have save around $48 billion in the year 2012. by using ecigs. Some where in the neighborhood of 51% of Medicaid recipients are traditional tobacco/cigarette smokers; conversely,  21% of the general American population smokes tobacco/cigarettes.

The United States Center For Disease Controls thoroughly outlines the multitude of various health risks and complications that result from smoking: strokes, diabetes, cancer, respiratory disease, and a multitude of other.Reuters states that traditional analog smoking is linked to half of the fatalities resulting from the 12 most common types of cancer. When coupled with the effects of secondhand smoke, the CDC notes that smoking results in roughly 1,300 deaths daily.

Moody argues for not over-regulating or taxing electronic cigarettes by stating that the price of smoking in regards to lost productivity and strain on the health system is larger than possible revenue from taxing e-cigs.

Productivity loss also plagues traditional smokers.  Smokers usually lose productivity as a result of “smoke breaks” and  have more frequent sick days.  In all, this loss of productivity equaled about $185 billion in 2005.

Recently, researchers discovered that electronic cigarette users could potentially quit “smoking” in large numbers, diminishing the amount of  traditional “analog” tobacco cigarettes smoked daily. The International Journal of Environmental Research and Public Health undertook a recent study on smokers during which they provided them with ecigs and literature regarding their proper use.  About 19% of the eCigs users quit Smoking by the end of the study around 8 months later.

(EDIT: UPDATE we found that the sources in this article are out of date and no longer reliable) The journal Addiction released a new study in which they theorized that smokers who stop smoking traditional analog tobacco cigarettes and switch to vaping e-cigarettes were more “successful” than other people who opted for the good ole’ patch or the gum.

Regardless of whether a smoker chooses to quit “cold turkey”  or opt to decrease the amount of traditional analog cigarettes smoked.  If these smokers switch to e-cigarettes, the benefits could outweigh the negatives. Using ecigs to smoke less and vape more could possible reduce the health complications related to smoking cigarettes.

Regulation And Taxation, a Threat to e-Cigarettes

The United States raked in around $28 billion in tax revenue on tobacco products in 2012. The “costs of smoking”, medicare fees & lost productivity, far outweighed this.

Some people think that possible public health benefits and potential obamacare savings cant strive if we decide to tax ecigs like tobacco products.

If traditional analog cigarette smokers lack the self control and restraint to stop smoking, e-cigarettes represent a life-changing opportunity to drop the habit and pick up another one!  All of this is under the guise of quitting smoking!

People are going to get their fix regardless of how much someone taxes something.  Cigarettes are taxed something ridiculous like 800% or something in New York, yet there is still a legal market for cigarettes. Smoking is bad and no one likes to pay taxes; nonetheless, we should try not to smoke and pay our taxes because it is our civic duty! We wouldn’t want to Piss off Uncle Sam!